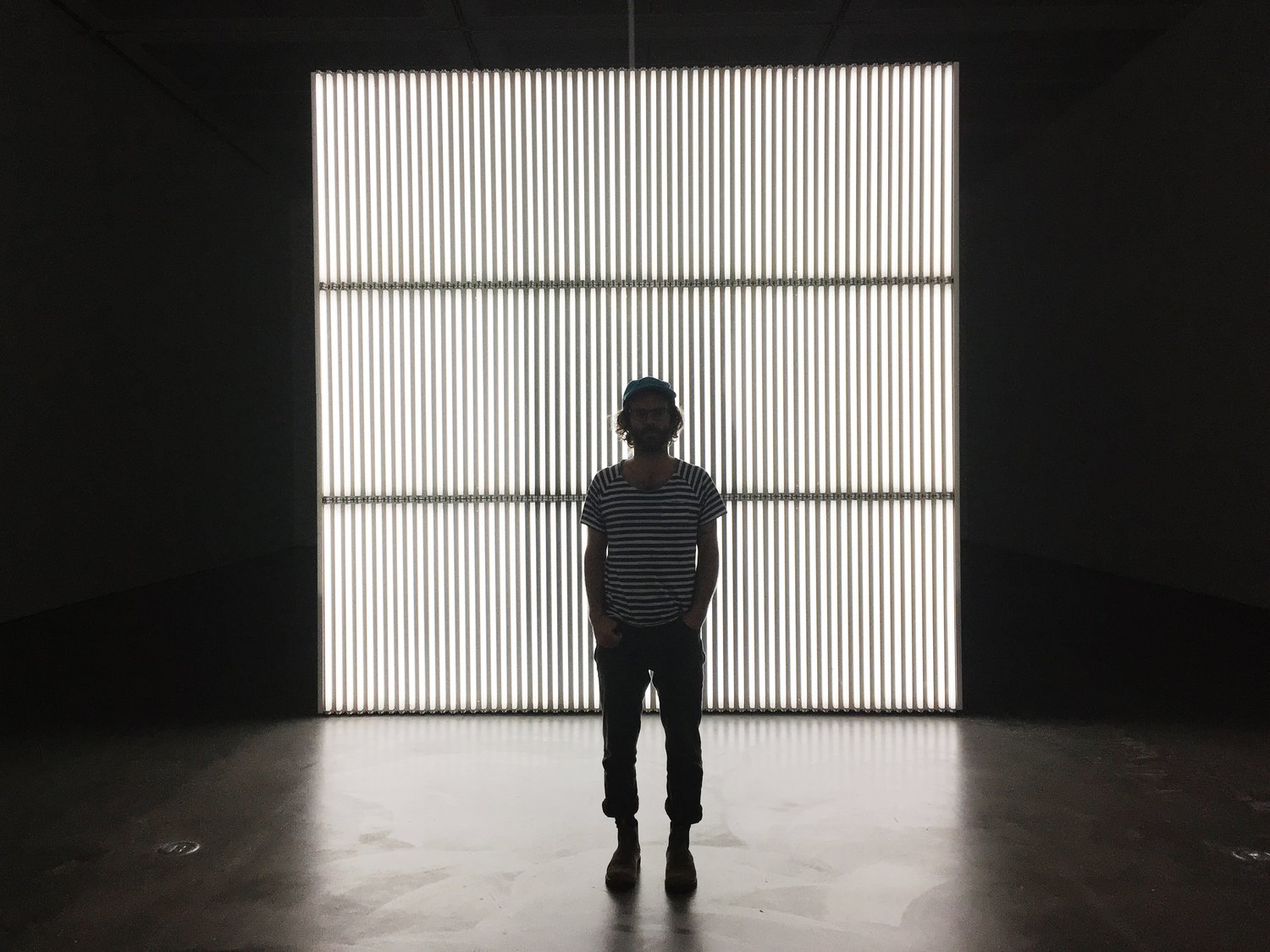 Sound View’s way of giving back to the community takes shape every year through our Uncommon Art Artist Residence program. This year, we've invited a new group of emerging artists who will live and work throughout the property to be inspired by the North Fork.

We give each artist the creative license to work anywhere they wish—you might spot them drafting a score in the Piano Bar, mixing media right on the beach, or turning our Gathering Studio into a temporary film studio. As part of the residency, each artist is invited to share something with the community (that's you) whether it be a performance, an open working session, or even a display of their work.

As artists, musicians and filmmakers converge at Sound View, a powerful conversation of the creative community ignites. With monthly, open dialogues for North Fork natives, we tap into the energy of community to celebrate inclusion and creativity. Our artist participants will host open working sessions, display key works, and perform, inviting the community into rare opportunities to witness the artist's journey, from inspiration to completion.

Ready to meet our artists? Take a closer look at artists arriving this March and April below.

Featured Community Event: On Sunday, March 29th, join us for An Afternoon with Joe Iconis from 2 - 3pm as the Tony Award-nominated composer performs live in our Piano Bar.

Lindsay Branham is an Emmy-nominated film director and social psychologist amplifying stories that examine human rights injustices, and designs and measures interventions that actively reduce prejudice using creative technologies. She directed Even in the Rain (2018 Venice Film Festival), The Hidden (2018 Tribeca Film Festival), Behind the Fence (2017 SXSW Grand Jury Award, RYOT/AOL). Lindsay directed a docufiction film The Deep Place (2017) about child slavery in Ghana that raised over $1.25M for anti-slavery work and has been awarded a silver Clio award, an ADC silver cube, Webby's People Choice and more. Lindsay has directed and produced media for National Geographic, CNN, BBC, The New York Times, UNICEF and more. Lindsay holds a Masters in Social Psychology from the University of Cambridge and a BA in Journalism from the University of Southern California.

Community Event: Join Lindsay on Friday, March 6th from 6 - 5pm for "Healing Practice." Timed with the sunset, Lindsay will lead a breathwork session followed by a reading from her book.

A native New Yorker, Paul was raised on the rich legacy of soul, classic pop, and the Great American Songbook and in those musical idioms he feels most at home. Taking elements from early R&B, jazz and Brill Building pop, he crafts his music with an ear towards timelessness.

“I started singing at 3 years old along with the little 45rpm records my mom would play and started playing piano at 4 years old. The voices I remember most and identify with are Ray Charles, Frankie Valli, Sam Cooke, Sinatra, Aretha, Otis, and Tony Bennett. Growing up in New York, Billy Joel was also a big influence.”

Community Event: Join Paul on Saturday, March 21st from 7 - 10pm in our Piano Bar for a live performance.

Julian Velard’s music styling and comedic timing have made him a regular on The Howard Stern Show and NPR, and have won acclaim in The Guardian, Time Out London, The Sunday Times, and The Wall Street Journal. He’s toured internationally as an opening act for artists such as Jamie Cullum, Paul Carrack, and Goldfrapp, and he has shared the stage with a host of comedians including Will Ferrell and Reggie Watts. Velard’s songs have been featured in Mashable, The AV Club, Nerdist and performed by UK Pop sensation Olly Murs.

Community Event: Join Julian on Friday, March 27th from 7 - 10pm in our Piano Bar for a live performance.

Community Event: Join Joe on Sunday, March 29th from 2 - 3pm in our Piano Bar for “An Afternoon with Joe Iconis."

Sean W. Spellman is a New England native, western transplant and American traveller. In the past 5 years he has criss-crossed the country more than two dozen times documenting his journey in paintings, drawings, photographs and song. These "interpretations" serve as self- proclaimed personal inspiration to "keep moving" and as conceptual documents of the many places a person might dream of calling home. His work has been featured in places like Rolling Stone, Urban Outfitters and Freehand Hotels. His alter ego, Sgt Joe Roberts, has documented his own public art in locations from the Mojave to New Delhi. His signature 58775 48 631.477.1910 depiction is that of a rolling sea and golden sunset, a traditional abstraction in minimalist form.

Community Event: Join Sean on Saturday, April 11th from 1 - 3pm in our Gathering Room for an open session.

Get inspired to start crafting your very own work of art during Uncommon Art Residency at Sound View Greenport. And while you're here, see it all for less: book our Spring Awakening offer by April 15th and you'll save 30% off two-night stays through May 21, 2020.

Warmer Days on the Horizon: Save up to 30% on your 2-night stay + a $25 dining credit at The Halyard >Book Now