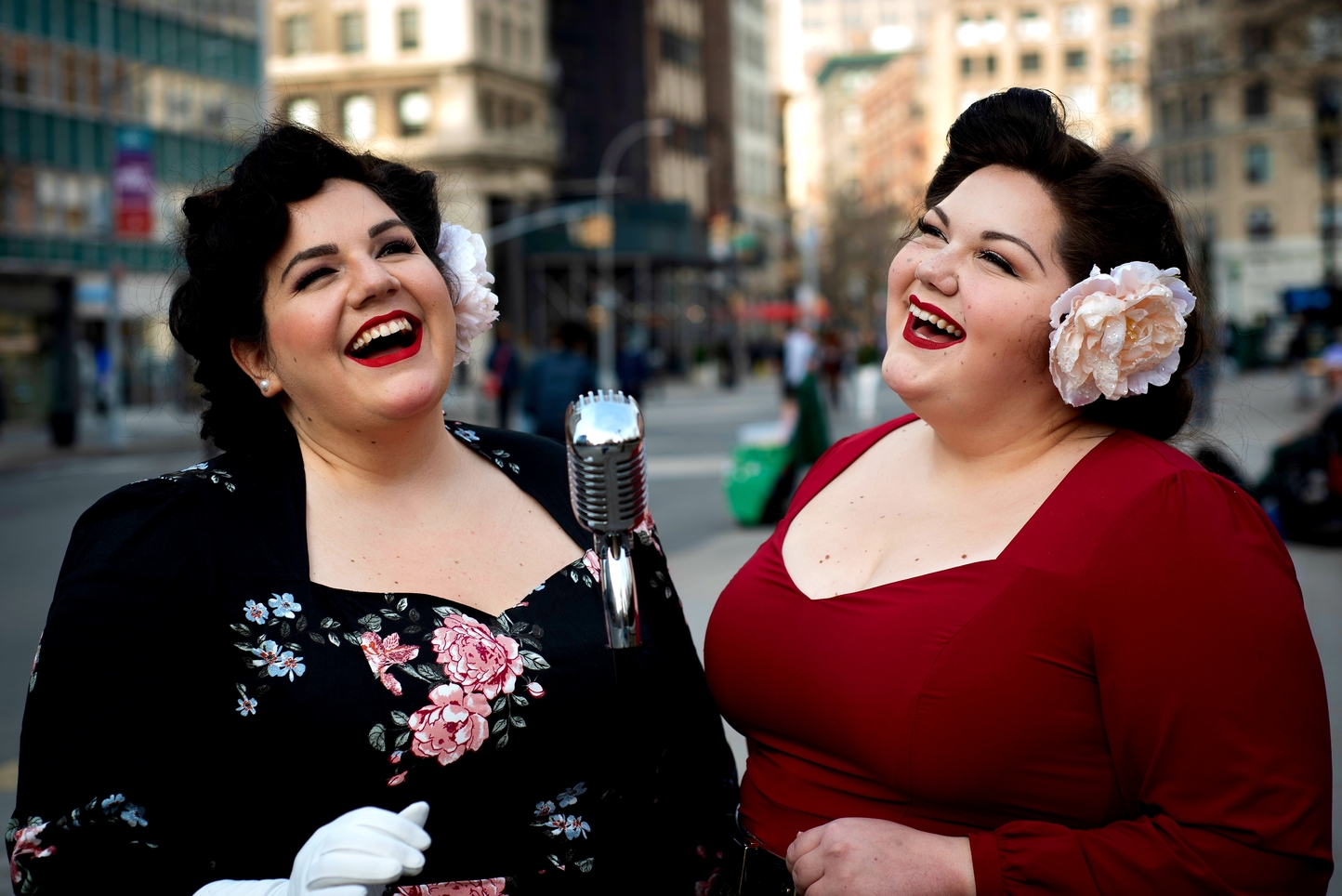 As classically and theatrically trained singers and actors, The Kidwell Sisters have been able to use their experience to bring professional quality performances to the streets of Manhattan. Out of work through the beginning of the Pandemic, they married their necessity and creativity to create an unconventional career. Working together for the first time, they have put together a show that has stopped many New Yorkers in their tracks, reminding them that if they can make it there, they can make it anywhere. 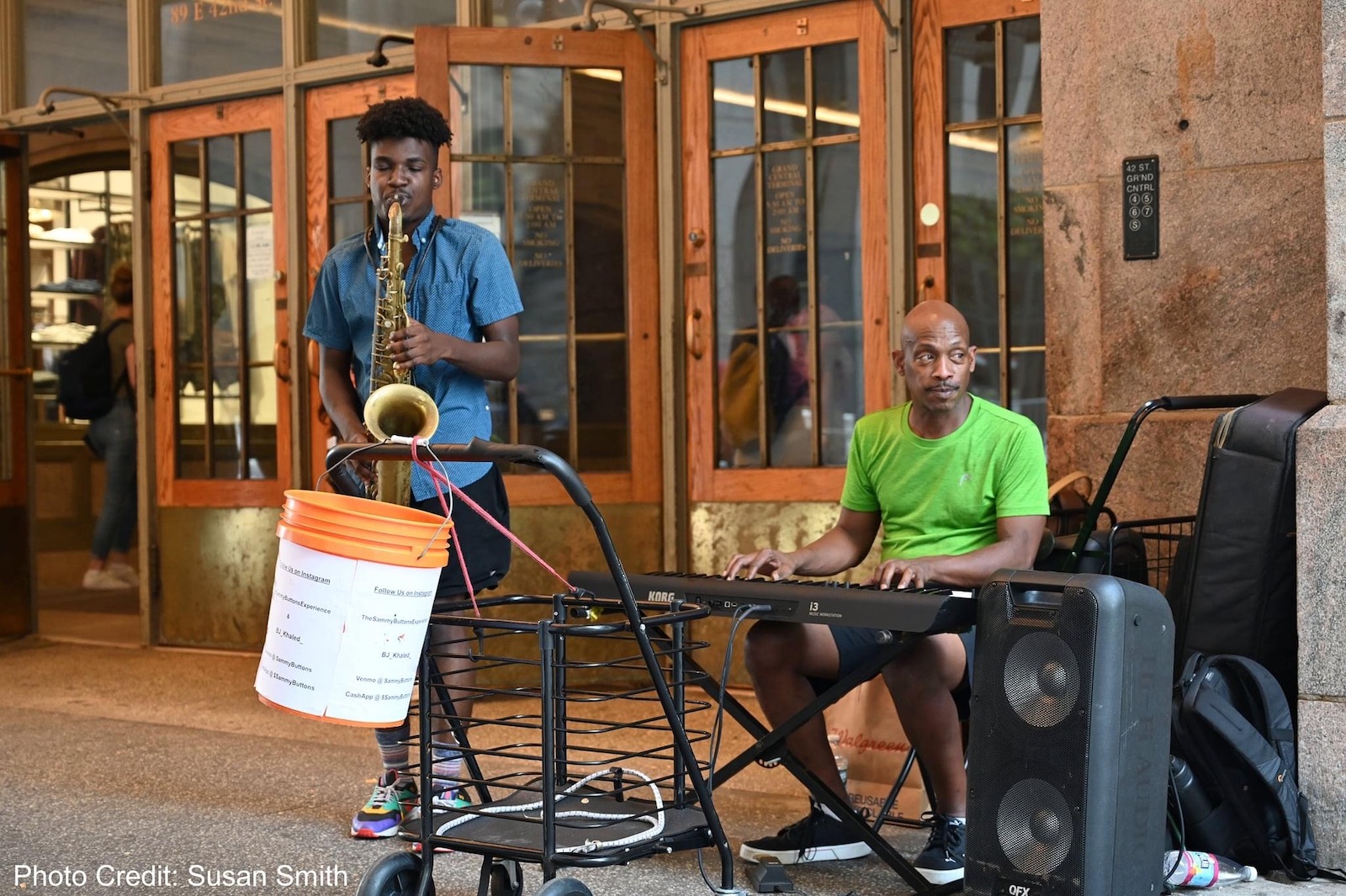 A fourth generation piano/keyboard player, following in the footsteps of his great grandfather, grandfather, father, and all of his siblings, Sammy Buttons has loved music all his life. From jam sessions in the 80s to working pre-production for local artists in the back of his courier service office, music has been a lifelong passion. When the pandemic began, Sammy made the decision to change his path. In that time Sammy realized he could make a living playing music and as the city began to reopen, he had to choose between reopening his courier business, or delve into a new journey in his life. He chose the latter.

In the short time since he began busking, Sammy has met a variety of talented musicians, including Bernell Jones who is joining him for the Uncommon Sound Residency. So here they are. Playing private parties, to hotel gigs, to different venue gigs...Living a new dream...

Darren Solomon is a composer, bassist and keyboard player, based in Brooklyn. He began his career touring with Ray Charles while still in his teens, and went on to work both as an instrumentalist and composer. He has written the music for hundreds of TV commercials, winning both a Clio and Cannes Gold Lion for best music. His collaborative ambient music website In B Flat 2.0, was featured on CNN and NPR’s Weekend Edition, and he co-wrote the score to the 2021 series "Invisible City" on Netflix.

Warmer Days on the Horizon: Save up to 30% on your 2-night stay + a $25 dining credit at The Halyard >Book Now